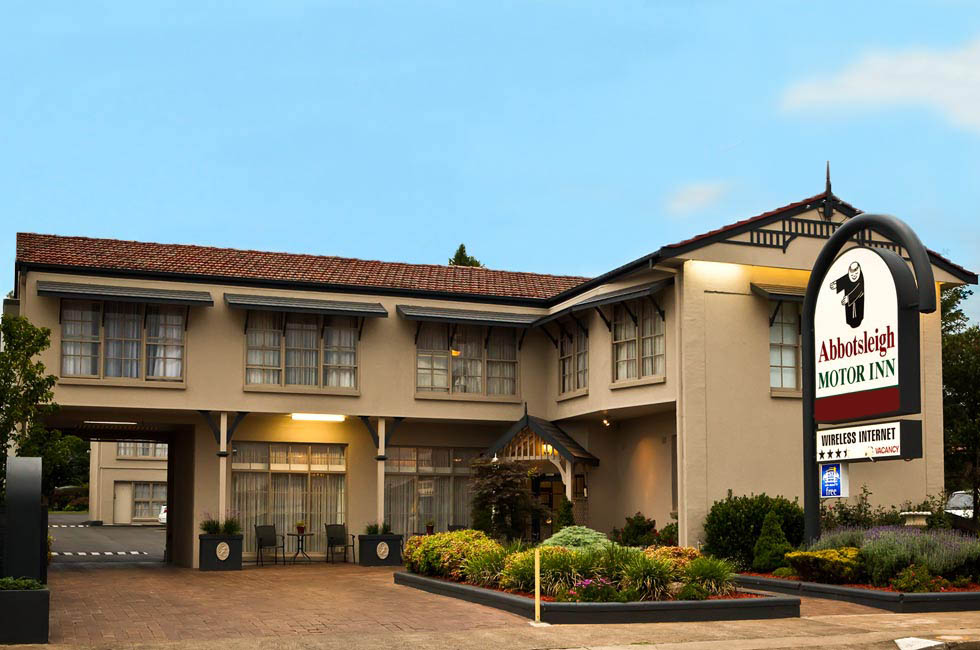 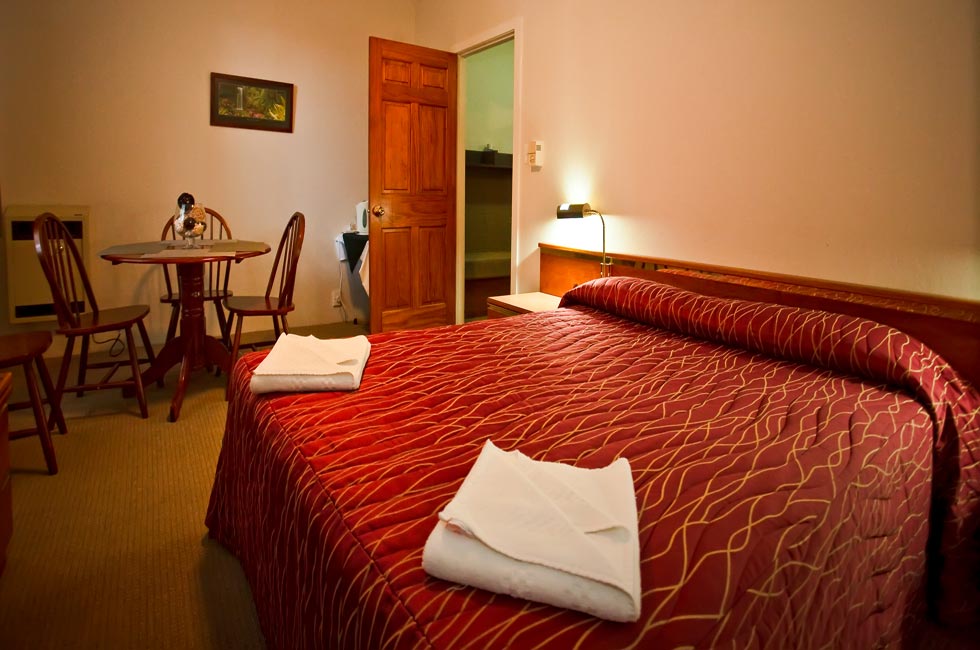 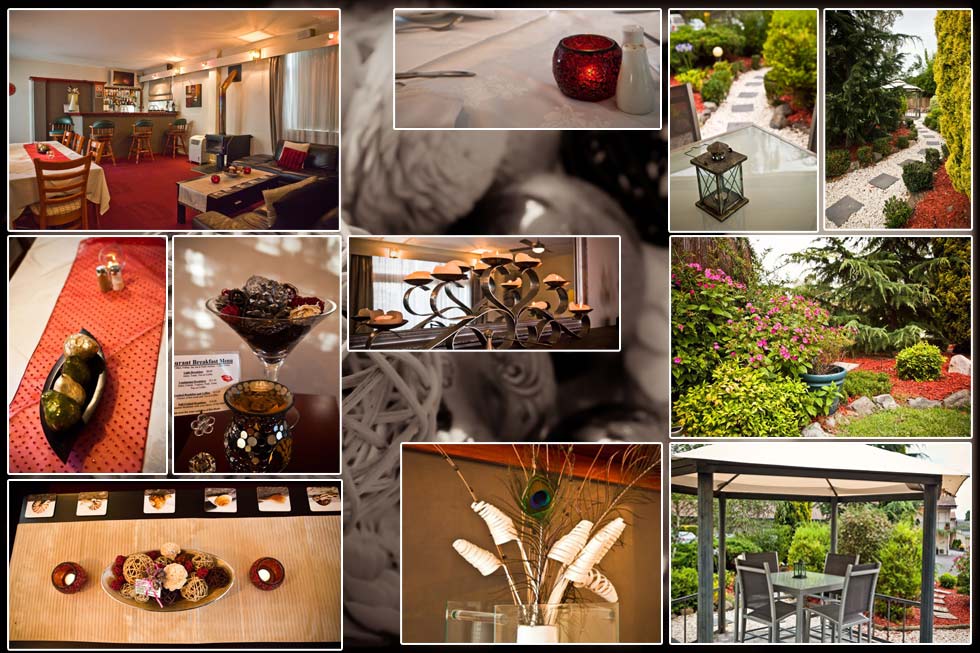 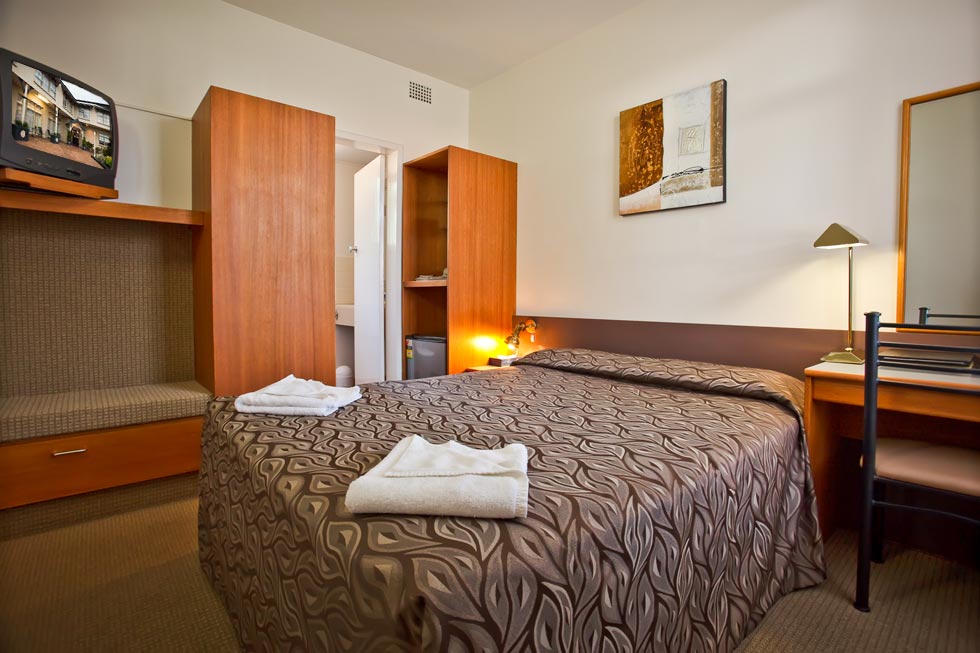 The Abbotsleigh Motor Inn is conveniently located in the Armidale city centre with its fine selection of restaurants, supermarkets, a twin cinema, cathedrals, historic buildings and a number of relaxing parkland areas.
How to find us

From Coffs Harbour: Follow the Waterfall Way through Bellingen, Dorrigo and Ebor. As you come into Armidale, we are the first motel on the left just after the traffic lights next to Subway.

From Sydney: Take the New England Highway and at Armidale Airport  turning right at the first then left at the second and finally right at the three round-abouts. We are the motel on the right just before the traffic lights next to Subway.

From Brisbane: Take the New England Highway and follow the signs to the city centre, turning left at the first round-about, then right at each of the two sets of traffic lights. We are the first motel on the left after the second set of lights next to Subway.